Museums of Sitges will be restored, not remodelled

What started as a partial halt to the refurbishing of the museums Cau Ferrat and Palau Maricel in Sitges (Garraf), is now officially a change of plans. The details are still to be worked out, but the CiU-lead municipal government has announced that the most controversial feature in the original plan – the glassed-in ramp on the facade facing the Mediterranean - will not come into existence, which in fact means that some already completed reforms have to be undone.

The now announced changes meet with protests from the earlier PSC-lead local government, which claims that they threaten the financing, since it depends on an agreement between several parties (the Spanish central government, the Catalan Generalitat and Diputació de Barcelona) and also risks delaying the end date with up to two years.

On the other hand, representatives of SOS Sitges – the platform channelling the anger many citizens feel since this project was initiated above their heads – reveal signs of restrained jubilation. As they see it, the town cannot be allowed to destroy an architectural heritage so closely connected with the artists Santiago Rusiñol and Ramon Casas, with the art promotor Miquel Utrillo and the North American collectionist Charles Deering. 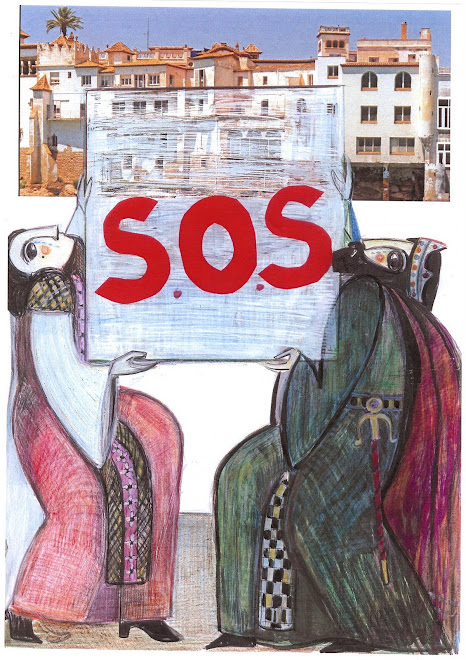 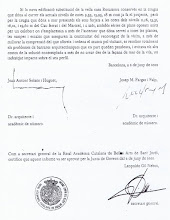 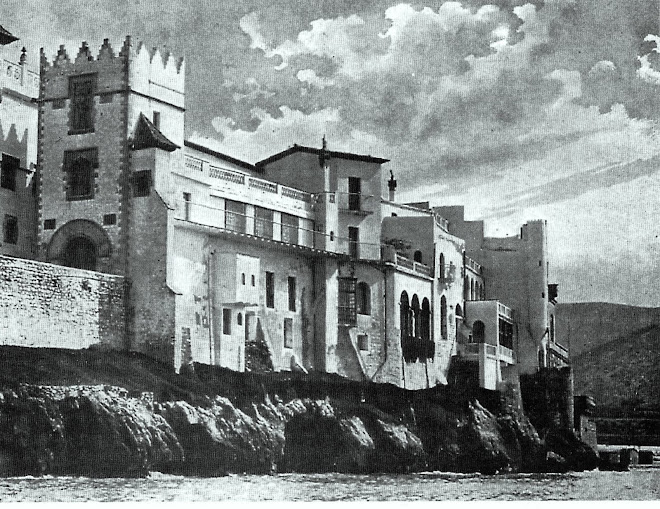 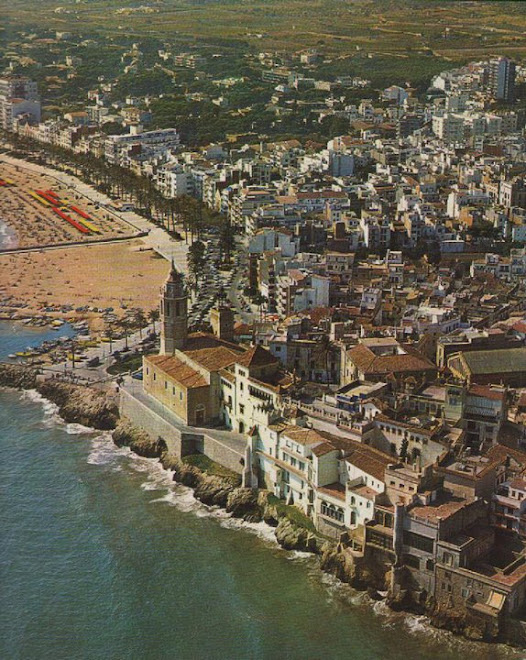 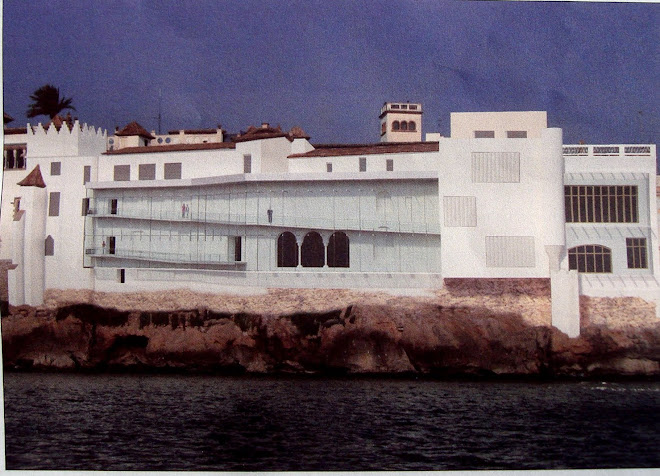 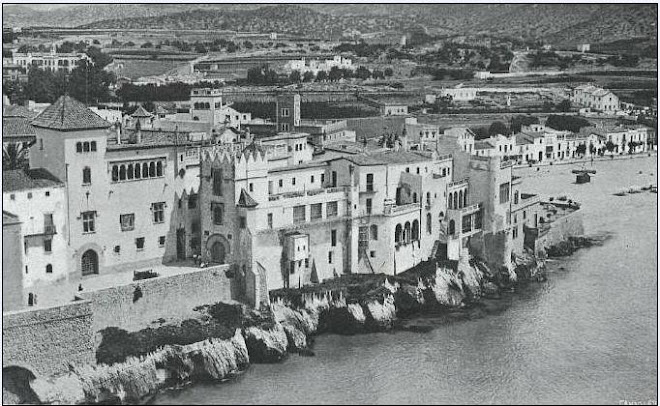 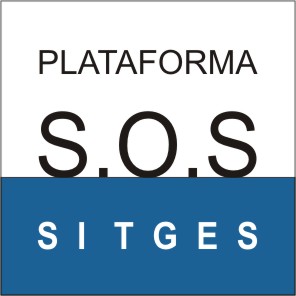 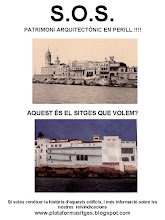 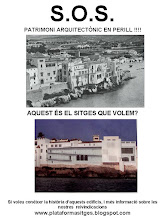 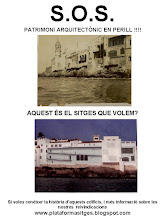 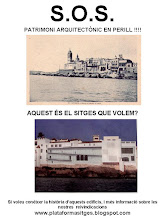 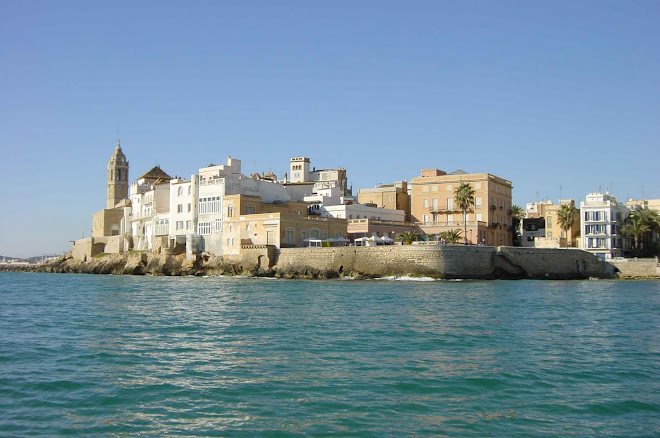